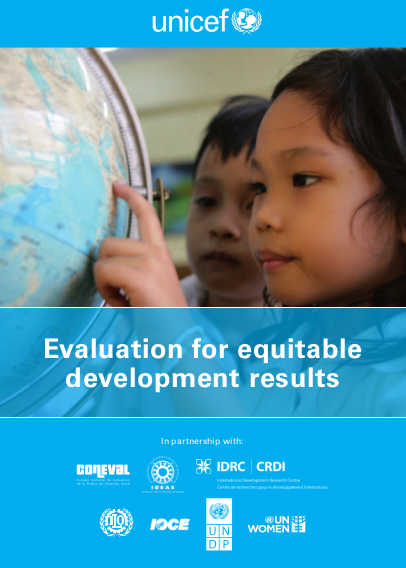 Despite the economic downturn of 2008 and its lingering effects, spectacular headway has been made in reducing global poverty over the past two decades. Progress towards meeting the Millennium Development Goal of halving the proportion of people living in poverty is on track, with the global poverty rate expected to drop
below 15% by 2015, far below the target of 23%. Each year, more people escape extreme poverty, and more countries “graduate” to middle or high income status.